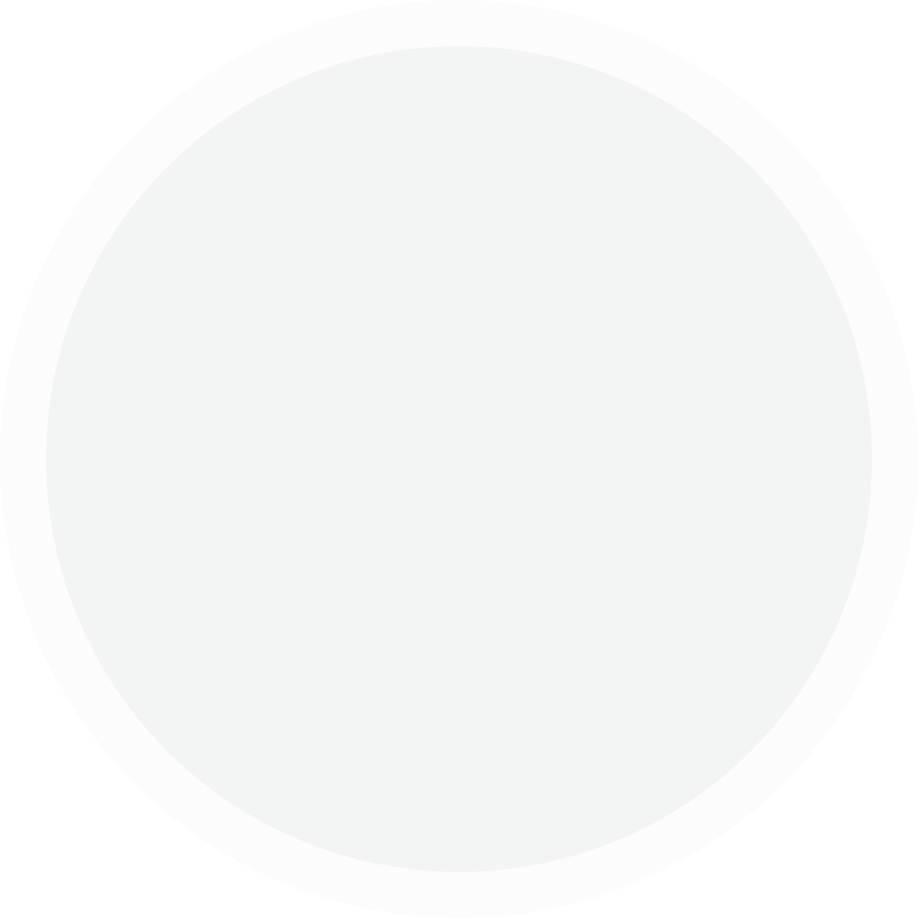 The Wolf said to the Moon

All of this i need
To accompany my time
Scanning the beats of the pendulum
And in the thrills of its passion
Between the chills of the fire at my touch
I’m made of flame
Ed burning i want to die .

Salvatore Angius (Lanusei, 27/5/1980) is an Italian poet, winner of the international Contest Simòn Bolivàr in 2015.
Son of an officer of the Carabinieri, from his childhood he visited all Italy with his father. The peasant grandfather was a Sardinian popular poet who dabbled in Georgian poetry. At the “Nunziatella” Military School in Naples he met Professor Claudio Ferone, a Latinist and a Greek artist, Who later influenced his formation, directing him definitively towards poetry.
After leaving his military career, in the following years he wrote volumes of poetry, such as ‘’Disse il lupo alla luna’’ The Wolf said to the moon (2009) and his version in Spanish Disse or lobo para a Lua; and ‘’Tracce nel Tempo’’ Traces over time (2010).
Hw was Noticed by Rodolfo Rodriguez of the Teatro Simón Bolívar of Caracas, and been invited to the international event ‘’La casa halta donde los halbores hablan’’ and later he published his fourth book, Dialoghi dal Bosco , ‘’Dialogues from the woods’’ . In the same period some of his poems are published in the Argentinian exhibition «Aquarela Letteraria 2015» organized by the poet Sergio Bravi in Buenos Aires. In March 2015 he published ‘’Dialoghi col Vento’’ ‘’Dialogues with the wind’’ , with written preface by Enrico Nascimbeni. In September 2015 he was nominated for the UNESCO “Simón Bolivár” prize for the category “career ascent”, winning it in December of the same year.
In the same year, in Rome, he opened the Call to love for AISM event (an event dedicated to multiple sclerosis), reading a poem from his book Dialoghi col Vento.
On April 30, 2016 he spoke at the Italian Internet Day at the Lazio Region with an intervention on the web and poetry world.
A few months later he is the author and protagonist of Genesis – An evening dedicated to the relationship between man and God through the word at the Church of the Artists of Rome.
In 2017 he realizes other events of solidarity and poetry in collaboration with the AISM and the Compagnia Bracci Schneider (directed by Enzo Masci) for fundraising for research on degenerative pathology.
In the same year he took part in the prestigious Wunderkammer Ancient Music Festival in Trieste and was the protagonist of a poetry event at Ca ‘Sagredo in Venice. He was invited as a speaker at the Digital & payment summit 2017, organized by the LUISS University.
In 2018, in collaboration with the CSM, the charity event ‘’A night that is worth a lifetime’’ leads to the ‘’purchase of a defibrillator’’ and to the publication of the Doctor’s Manual of the Guard 2018-2019 (today the best-selling in Italy and containing a poem by the Sardinian poet).
In the same year he partecipated to the International Day of Poetry and was interviewed by the Vatican Radio (with live translation in over 30 languages). Recently, the beginning of the collaboration with the singer-songwriter Simone Sammarone in order to contaminate Italian music with poetry.
Works
• Said the wolf to the moon, Feltrinelli, 2009
• Tracce nel Tempo, Ma.gi. publisher, 2010
• He said or lobo para a Lua, São Paulo ED
• Dialogues with the wind, Changeable Rupe, 2015
• Dialogues with the wind, A.Stango Editore, 2017

By readind your verses , I felt a beautiful feeling of poetic light, of colors and images that flow gently to the soul. "

In my opinion i think that even the transversal reading of your depth and your refined verses are really innovative. the images are wonderful. My sincere congratulations"

The images that accompany the verses are really beautiful and they seem to conceal like a small spell created with words instead of the magic wand. congratulations, I envy poets."

I think this is a wonderful collection of poems, that really follow the main theme. the verses express the sensitivity and depth of the author's soul. very beautiful indeed."